Time for make up work and extra tests

Everyone is back to schools and so the extra tests for those who failed first term tests. Students reviewed during the 2 weeks Christmas Holidays.
They are very worried, because they know that they have to do those exams that they had failed, most of them also have to do makeup work for those subjects . Apart from that ,the government announced that the September exams have been removed so students will not be able to review during summer. That’s why students have to pass everything in June now, because they don’t have all the summer. 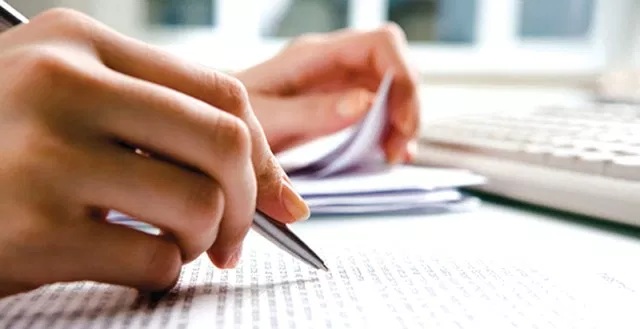