This year the school decided to take part in some writing contests for all ESO students, so they gave us some ideas to participate:

2nd Eso students are participating in this contest, like every year. They have to write an essay containing a given sentence. All students in Catalonia can take part in this event. There is one in Catalan and another one in Spanish. Pilar Pinto and Franciely Jare are our students in the contest, both in Catalan and Spanish.

-FICTION:
This contest consists of going on writing one story stories (Marina, Joc de trons, Camp de maduixes, Un any i mig, Li deien Lola), the contestants have to present three chapters following the deadlines, with 3000-9000 words EACH one approx., the third one can be longer, with maximum 12000 words.This contest is for teens of ESO third and fourth. The prices that you can get are an Iphone, a Play Station or an Ipod touch.

In this contest you have to write about new ways to commute for young people. The students are around 13 and 17 years old in Catalonia. It starts the 11th of September and if you invent the best story you can get a GO-PRO!!!

It’s a contest where primary to upper secondary people take part . You have to write a free topic story, it has to be original, creative and in Catalan.This contest has another possibility that is the same but you have to write a poetry, it’s named “Pissigal”. 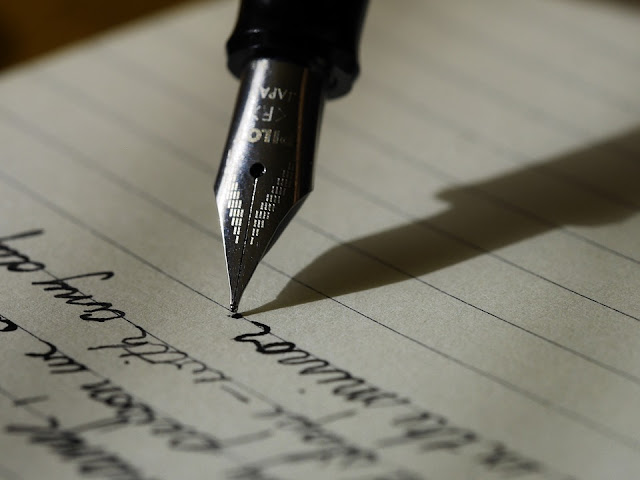